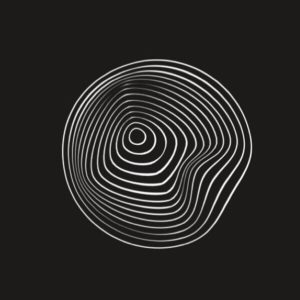 We’re a Poland based game audio production studio founded in 2019 specializing in sound design, original music, voice over, and implementation for games and interactive media.

We work on the awesome games, and for that we have awesome team!

We created Sonic Idols to help companies and creators express their values and personality through sound, which is a powerful tool that allows you to create emotional attachment to the brand. We work for  game producers, film studios, TV stations, advertising agencies, individual clients and companies.

For the love of sound…

The founder of Sonic Idols, together with Lukas, creates its vision and backbone from the very beginning of the company’s existence.

Musicologist, IT specialist and cultural expert by education. Fascinated by sound that permeates all layers of life, from culture, through the world of art, to technology. He efficiently matches the best solutions to modern projects while maintaining cultural coherence. Music is his driving force and fuel, which is why, as a guitarist, he regularly gives concerts all over Poland, whenever possible.

In the studio, he is responsible for project coordination and sound consulting with clients.

On a personal note: a friend of cats and Metal Gear Solid series enthusiast.

He started his musical adventure at the age of 8. From the very beginning he knew that he wanted to play the guitar and he started his education on this instrument. As a guitarist, he was involved in many music projects, touring all over the Poland, playing on one stage with the greatest stars of Polish music. In addition, he has repeatedly appeared on the stage of popular programs such as “Dzień Dobry TVN” or “Pytanie na śniadanie”. We can hear his songs on many compilations, in numerous Polish radio stations (e.g. Radio Eska, Radio RAM), as well as abroad, e.g. BBC Radio 6 Music.
In the studio, he is responsible for composition and music production.

Privately: a lover of Robert Rodriguez films and football.

For the love of sound… 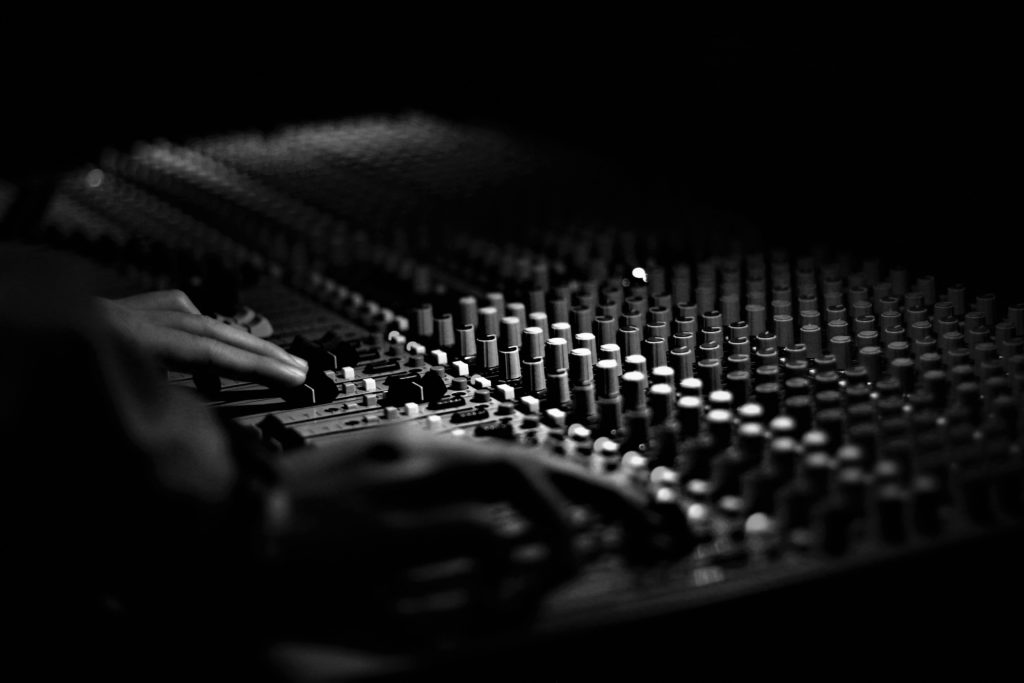 He has been composing and arranging songs for 15 years, and for 12 years he has been creating and synchronizing music and sound effects for audiovisual productions such as animations, documentaries and commercials.
He made advertisements and promotional materials for companies such as: Tauron, Enea, Energa, Santander bank, Savicki, CDA, Bricomarche.

In addition, he created music for the TV series “Ślad” for Polsat television.
He specializes in popular middleware such as Wwise and Fmod.

In the studio, he is responsible for sound design and integration – getting your sound into the nonlinear game world, and having it do what you want, when you want.

As more and more people use voice control devices such as Siri, Alexa and Google Home, screen time decreases.
We observe the same behavior as podcasting increases. People don’t want to spend hours watching the screen, and brands need to know about it and find ways to convey their message.

Creating a distinctive sound can instantly make your brand recognizable, even without their knowledge of it. We like things we know, sound branding is a great way to break through the crowd, or at least ensure that listeners recognize your brand, even if they do not pay full attention.

people are able to pay more for the service in places where there is appropriate music.

positive statements in people answering the question “Do you prefer to go to the premises with music?”.

women remember a visit to a place where the right music was heard.